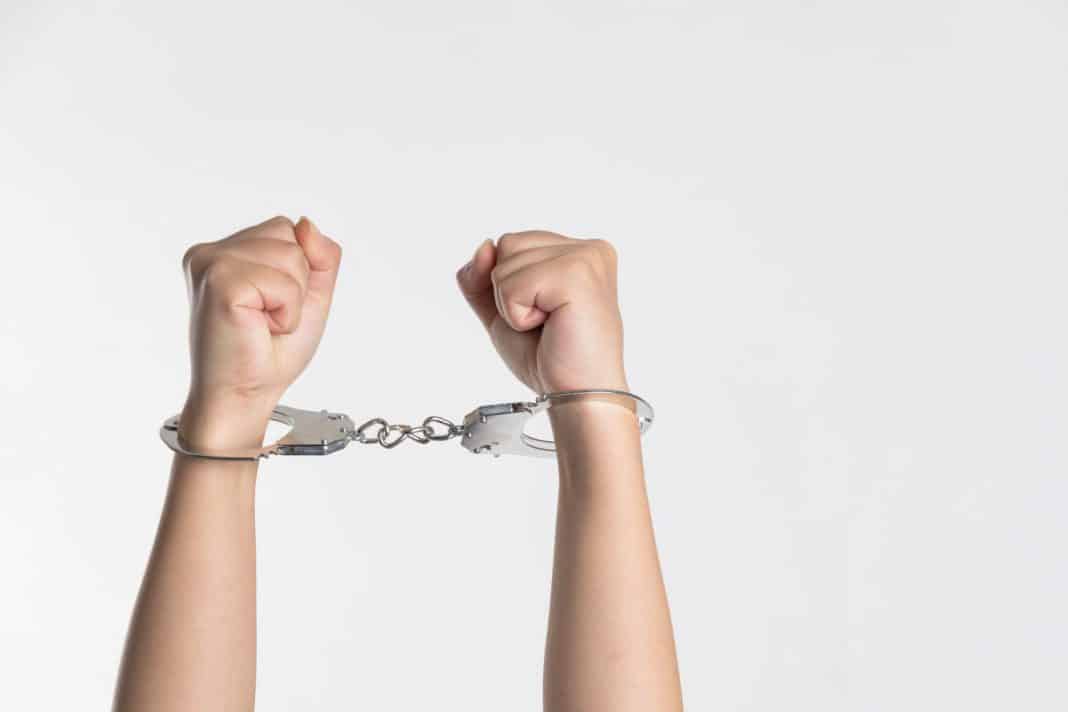 Law is typically considered to be one of the most prestigious and rigorous academic disciplines – but in Turkmenistan, it will no longer be recognised as a valid degree subject, due to a new decree limiting what and where students can study.

The decree states that from 1st September, studies in fields including law, international relations, finance and sociology will no longer be recognised – leaving students of those disciplines questioning their future.

The former Soviet republic’s government has also created a list of ‘acceptable’ institutions for students to study at; while many Russian, Chinese and Indian universities made the cut, no European, American or Canadian institutions were listed. Although one clause makes an exception for the world’s most respected 1,000 universities, there is no indication of what metric or ranking system will be used to determine this list.

The Central Asian country has clamped down on the freedom of those studying abroad in recent years. Some international students have found their bank accounts blocked, depriving them of financial means in their country of study, while others have returned home for the holidays only to be barred from leaving again.

Sergio Montanino - April 2, 2020
0
A study by MyUniChoices has shown that a third of students that drop out of university in the UK do so because...