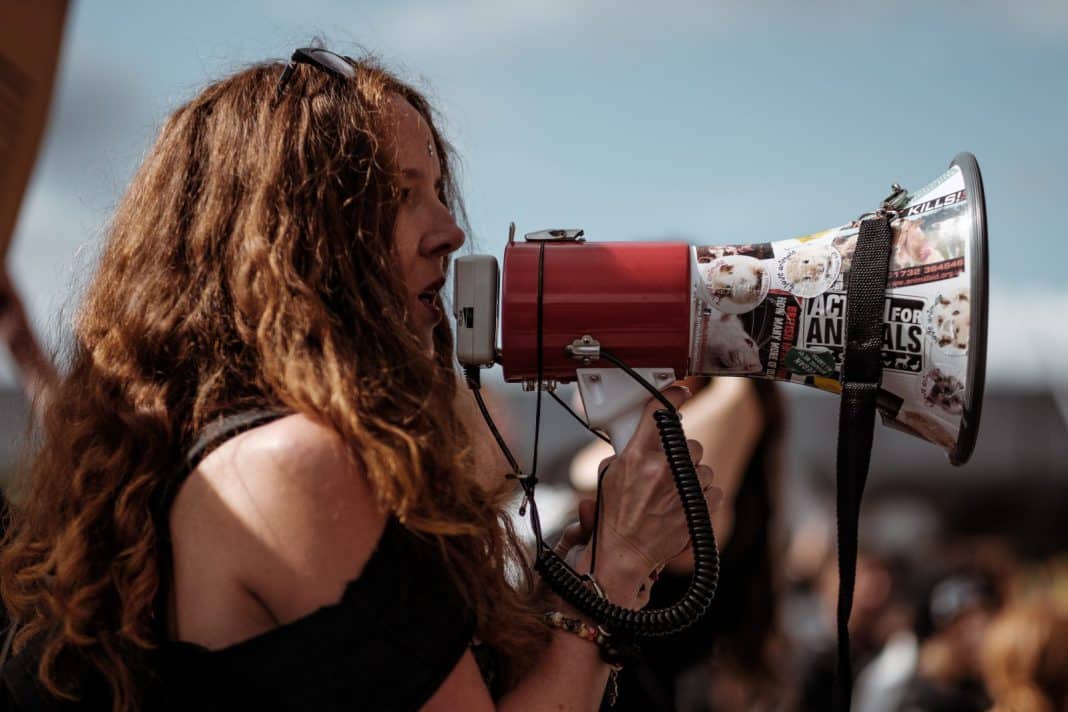 A student accommodation protest has persuaded the University of Bristol to reduce the price of their student halls. Over 150 Bristol students withheld their rent – estimated to be worth over £100,000 – as a ‘rent strike’ in response to rent increases and their impact on students’ mental health.

The university has now pledged to tack price increases to inflation, as well as keeping rent below half of the maximum maintenance loan in 400 rooms – 5% of their total hall provision. It has also said it will provide greater transparency around accommodation spending.

However, the striking students want to see further action before they stand down, despite some key demands being diluted or rejected outright. They initially called for 50% of rooms to be affordable, and for students to receive rent compensation for their current rates.

The Tab found last month that the University of Bristol had rejected Bristol City Council’s recommendation that new student accommodation include affordable rooms.

Read more on this story from The Tab.