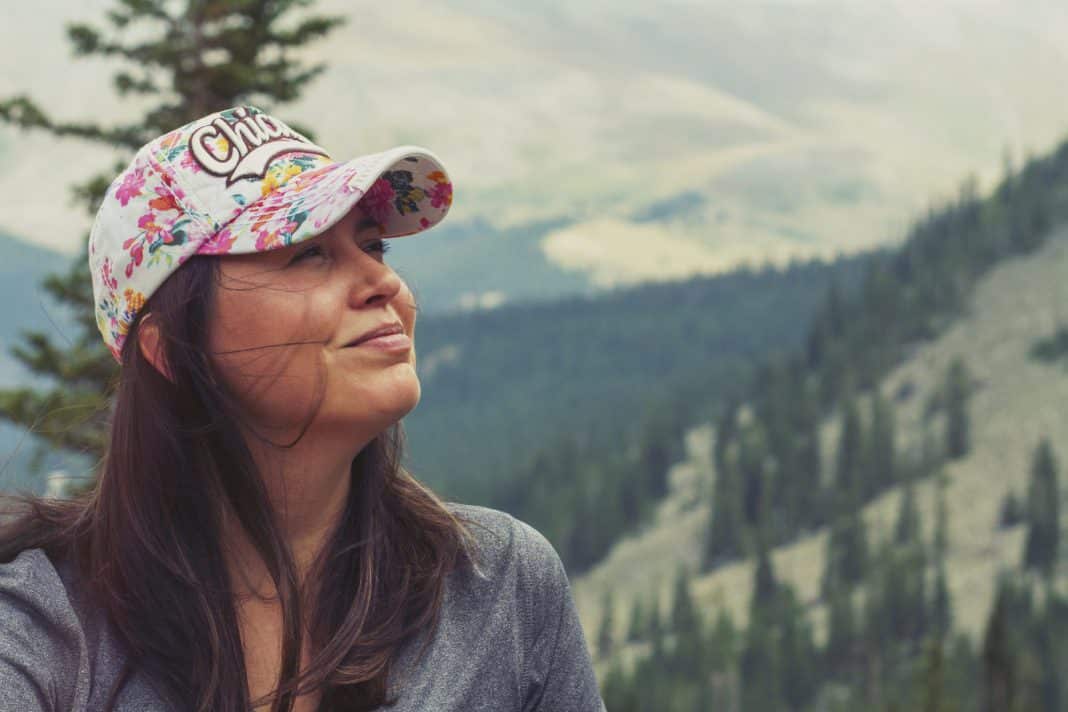 Andrew Oxford of The Santa Fe New Mexican reports that the state’s legislature last month approved the construction of a New Mexico State University (NMSU) campus in San Luis Potosí, Mexico. This comes despite tensions between Mexico and the US since President Trump took office in 2017 on the back of a pledge to build a wall between the two countries.

Tuition is expected to be 15 percent higher than the rate at the Las Cruces main campus in New Mexico. However, there is already a student market in Mexico eager for American university degrees, according to Rolando Flores – Dean of the NMSU College of Agro Sciences.

Flores additionally believes, that culturally speaking, the only way for students to move up the career ladder in Mexico is with a university degree, and having a degree from an American university implies that the student is bilingual and possesses a high-level education. It is a “gigantic” advantage for them, he says.

The campus, is expected to teach classes only in English and start with 1,500 – 2,000 students. Initially, they would offer classes in engineering technology.

Read more on this story from the Las Cruces Sun News.