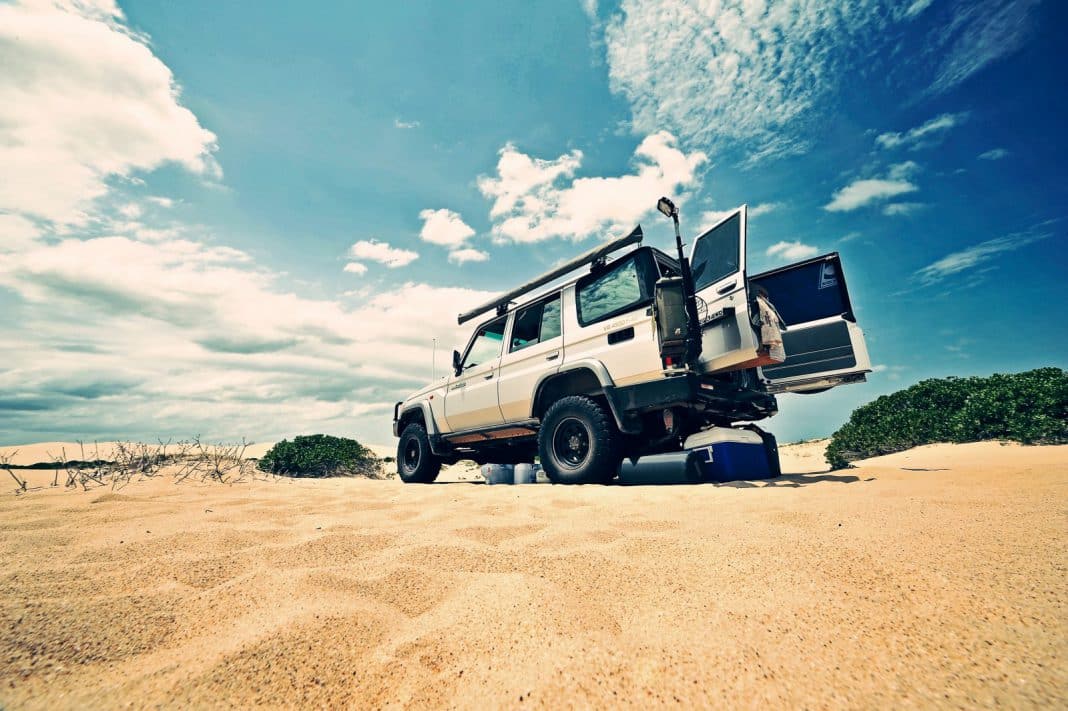 At present, students from abroad account for only three per cent of those studying in regional areas. The Planning for Australia’s Future Population document outlined plans to address the imbalance in an export that, in 2017-18, boosted the Australian economy by $32.4billion.

International students choosing to study outside of Australia’s major cities will receive additional post-study work rights and access to a new Destination Australia scholarship scheme. The Government has committed to providing 4,720 scholarships over four years, and students will be able to access up to AUD$15,000 each, per year, for studying at a regional campus.

Under the plan, overseas students who study and remain in regional areas will be given an additional year on their post-study work visa. This will increase visas to three years for bachelor’s graduates and to five years for PhD students.

This is “another drawcard” for international students to study in Australia, according to University Australia Chief Executive Catriona Jackson.

Read more on this story from The Pie News.