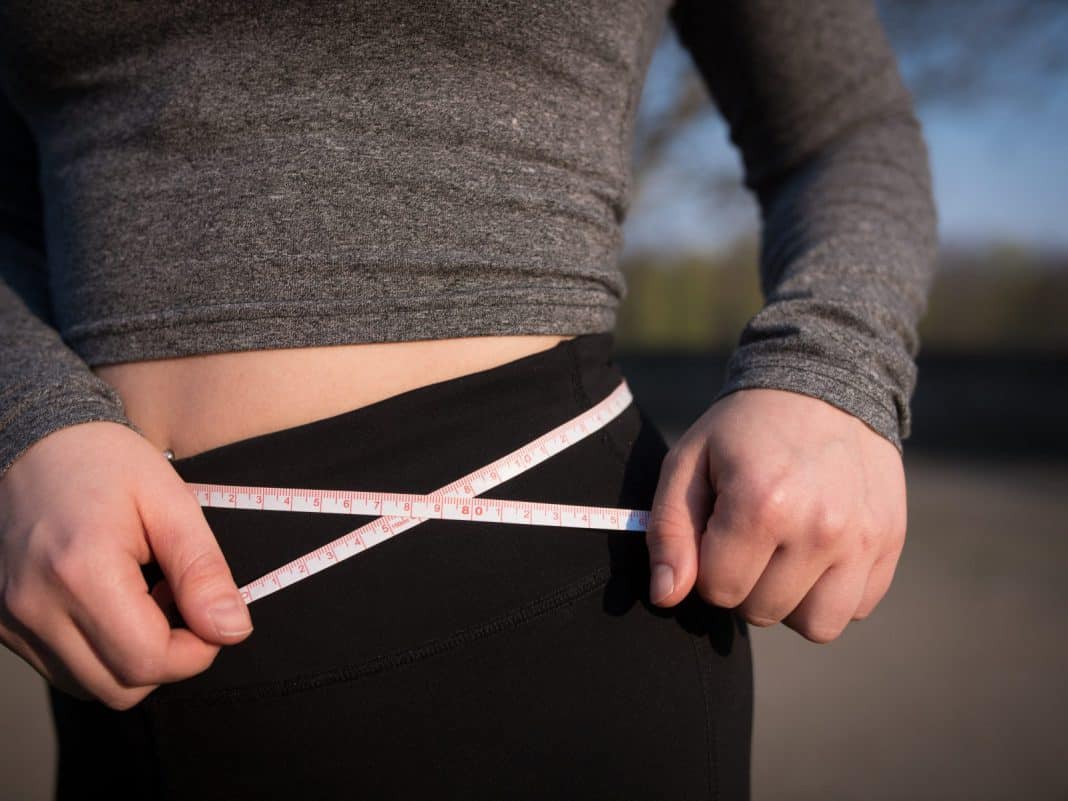 Mental health is high on the agenda in the higher education sector, with associated drop-out rates more than trebling from 2009/10 to 2014/15. While depression and anxiety are the most-discussed mental health issues, eating disorders are also a major issue for students.

Approximately 1.25 million people in the UK have an eating disorder, and anorexia, a type of eating disorder, has the highest mortality rate of any psychiatric disorder. Eating disorders can be a complicated issue to tackle and can require several years of treatment.

To find out more about eating disorders, and how universities can support students affected by them, we spoke with Jane Smith, the Chief Executive Officer at Anorexia Bulimia Care (ABC) and Beat’s Head of Communications Rebecca Willgress.

The prevalence of eating disorders

It is not currently fully known why eating disorders develop, and more research is required on this front. However, research has found that a range of factors can increase the likelihood of an eating disorder, from a genetic predisposition to the illness and childhood trauma. Research has also discovered that those aged 14 – 25 are more at risk of developing an eating disorder, while rates for Anorexia Nervosa are highest amongst females aged 15 – 19.

When asked why eating disorders were particularly common in this age bracket, Jane said: “We know that adolescence is a very difficult stage of life with cognitive function still developing, which affects an individual’s ability to process thoughts and feelings and also their ability to understand risks. These include risks of what happens if I don’t eat regularly/adequately and become seriously underweight.”

“Something psychologists talk of is ‘personal fable’ in adolescence, where risks and cause and effect are replaced by a ‘nothing bad will happen to me’ thought process,” she added. “In other words, young people really cannot see consequences – this needs cognitive maturity through growth.”

Culture and social media can have an impact too.

Of course, it is important to note that while eating disorders are most prevalent in teenage girls, they can affect people from all backgrounds.

“It may be that girls and young women are more exposed to or more vulnerable to some of these risk factors, especially as puberty is believed to be a significant risk factor. However, it is important to remember that eating disorders affect people of all ages, genders and backgrounds: an estimated 1 in 4 sufferers are male and in 2017 research found that 3% of middle-aged women had an active eating disorder,” says Rebecca.