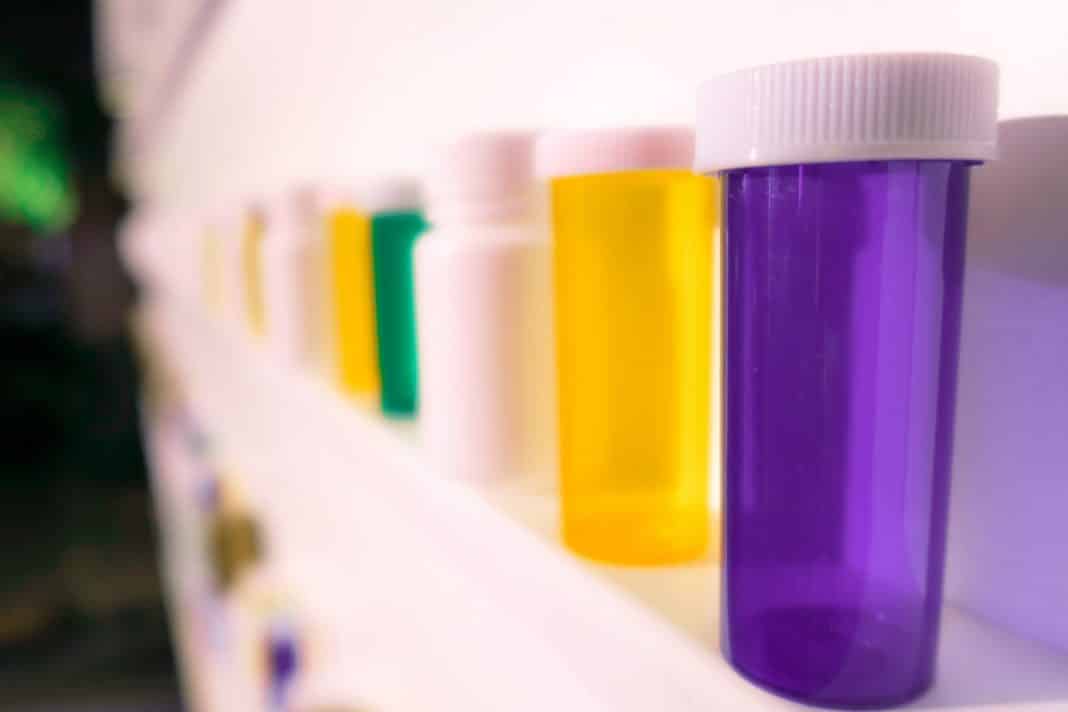 A university Vice Chancellor has claimed that the majority of drug addicts in Nigeria are students in higher education.

Professor Joshua Ogunwole, VC at Bowen University – Nigeria’s largest Baptist uni – claimed in a speech at the institution: “Of the 14.3 million Nigerians said to be on drugs, most are young students in universities, polytechnics and colleges of education in the country.”

While there is insufficient evidence specifically regarding student drug usage, almost 15% of Nigeria’s adult population uses psychoactive substances to a ‘considerable level’ – nearly triple the global average – according to a survey funded by the European Union. Young people were found to be the most likely group to use drugs.

Codeine and cough syrups are particularly popular, and are an ingredient in ‘gutter water’, a potent cocktail of codeine, tramadol (a painkiller), rohypnol, cannabis and water that has claimed lives.

In 2018, 21 students in the northern state of Katsina were arrested for possessing 128 bottles of codeine.

Read more on this story from Punch.