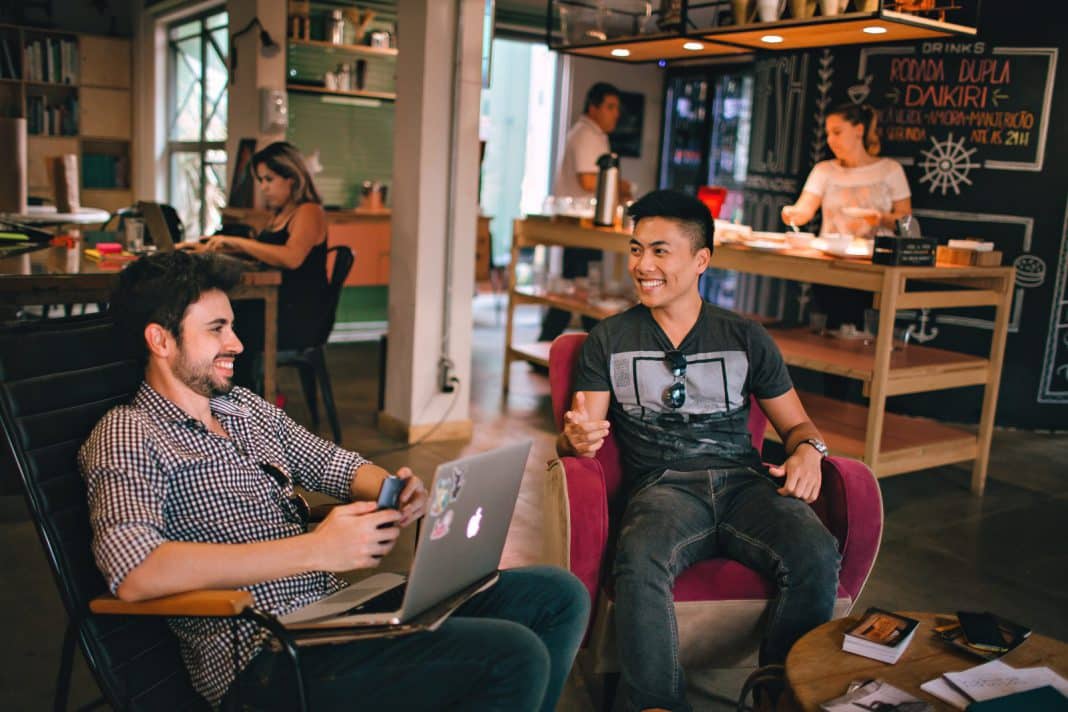 Irish Traveller students at NUI Galway have launched the first student society for Travellers in the Republic of Ireland, in partnership with the Galway Traveller Movement.

The Minceir Whiden Society – whose name means ‘Travellers Talking’ in the Cant language spoken by Irish Travellers – aims to build positive relations between the Traveller student population and other communities across campus, as well as increase Traveller rates of university participation. Only 1% of Irish Travellers hold a degree-level qualification, compared to a national average of 43%.

The Traveller community faces a number of issues including above-average incarceration, suicide and infant mortality rates, and a life expectancy that is 12 years lower than the national average. To combat these problems, the Irish government introduced an inclusion strategy for both Irish Travellers and Roma communities in 2017.

Despite this, stigmatisation remains. In October, presidential candidate Peter Casey made controversial comments about the 31,000-strong Traveller population, and subsequently rose from last in the polls to second place.

Read more on this story from the Galway Daily.