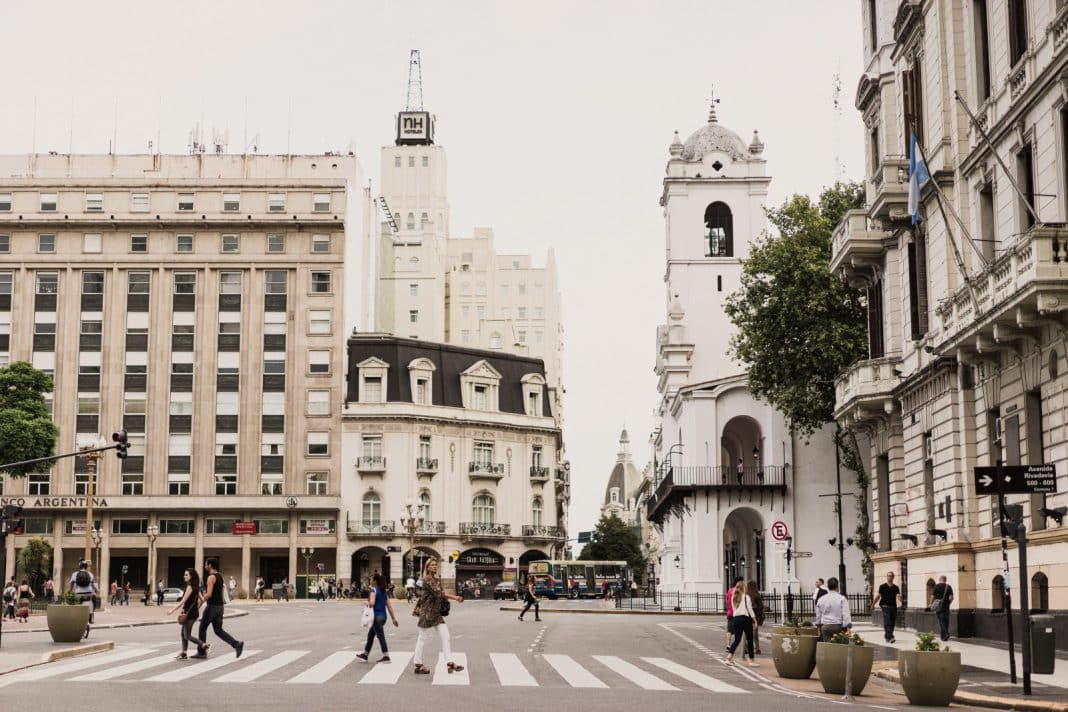 Amid economic turmoil, swathes of Argentinian students are opting to study at public universities instead of their pricier private counterparts – even if it means dropping out of courses they’re already enrolled on so that they can switch to a cheaper university.

With Argentina’s economy shrinking by 2.5% in the last year and unemployment rising to 9%, opportunities for students to fund themselves through work were scarcer. And with a year’s combined costs of tuition fees, accommodation and other living expenses spiralling into five figures, the rate of drop-outs at private institutions has rapidly escalated.

The University del Salvador has seen drop-outs increase by a third from the previous academic year, while a hefty 30% of all students that enrol at the Argentine Business University (AUDE) end up leaving their courses. Conversely, The University of Buenos Aires – which does not charge fees for undergraduate degrees – has seen first year enrolments increase by nearly 20% since 2017.

In a bid to reduce their drop-out numbers, many private institutions have begun to offer more cost-cutting provisions, such as loans and scholarships.

Read more on this story from the Buenos Aires Times.

Bill for college data collection and sharing passes in US House...

Mexican students’ opportunity to enrol in US uni – in Mexico