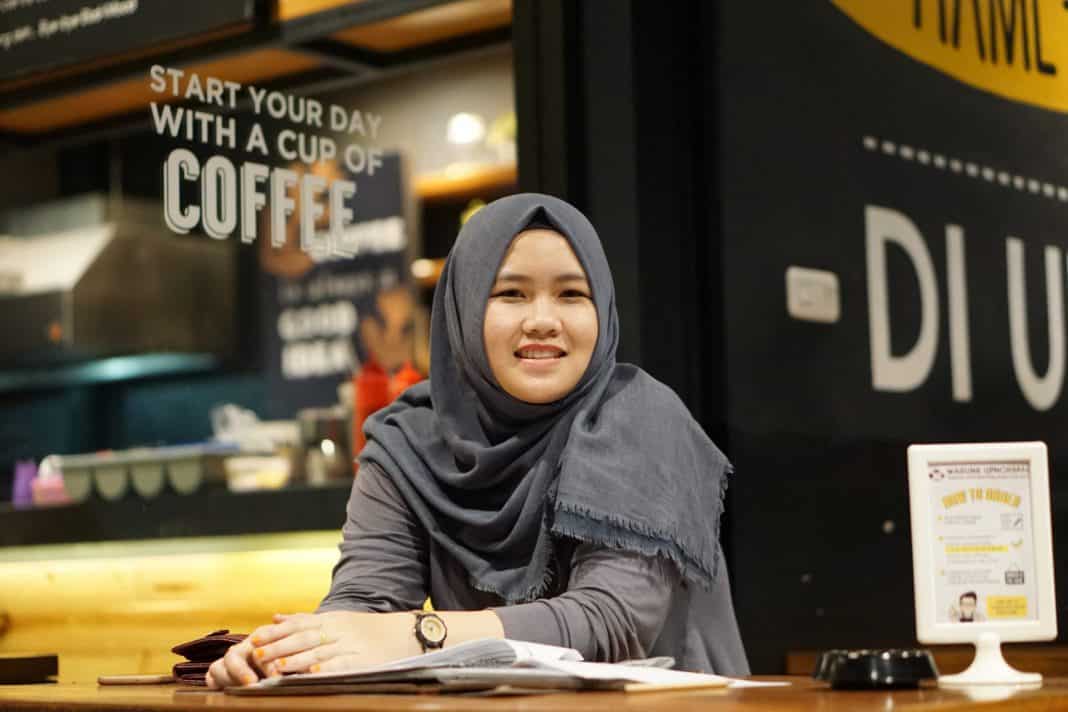 Information from the International Student Barometer indicates that positive perceptions of New Zealand’s physical environment, lifestyle opportunities and safety are key attractions, especially for German students enrolled within New Zealand’s education system. According to the Ministry of Education, the international education industry regularly falls within the country’s top five exports.

It was reported that negative perceptions and concern over safety could see a fall in the numbers of foreign students enrolling, with some social media platforms seeing a rise in negative comments about studying in New Zealand.

However, the University of Canterbury Muslim Students’ Association President Bariz Shah, is reported as saying he was encouraged by “the love that has been going around.” This, coupled with the worldwide coverage of Prime Minister Jacinda Ardern’s perceived sensitive handling of the attack and the public outpouring of support for the Muslim community, may well outweigh the negative impact.

“I believe that it’s actually going to have a positive impact,” Shah is reported as saying.

Read more on this story from the New Zealand Herald.