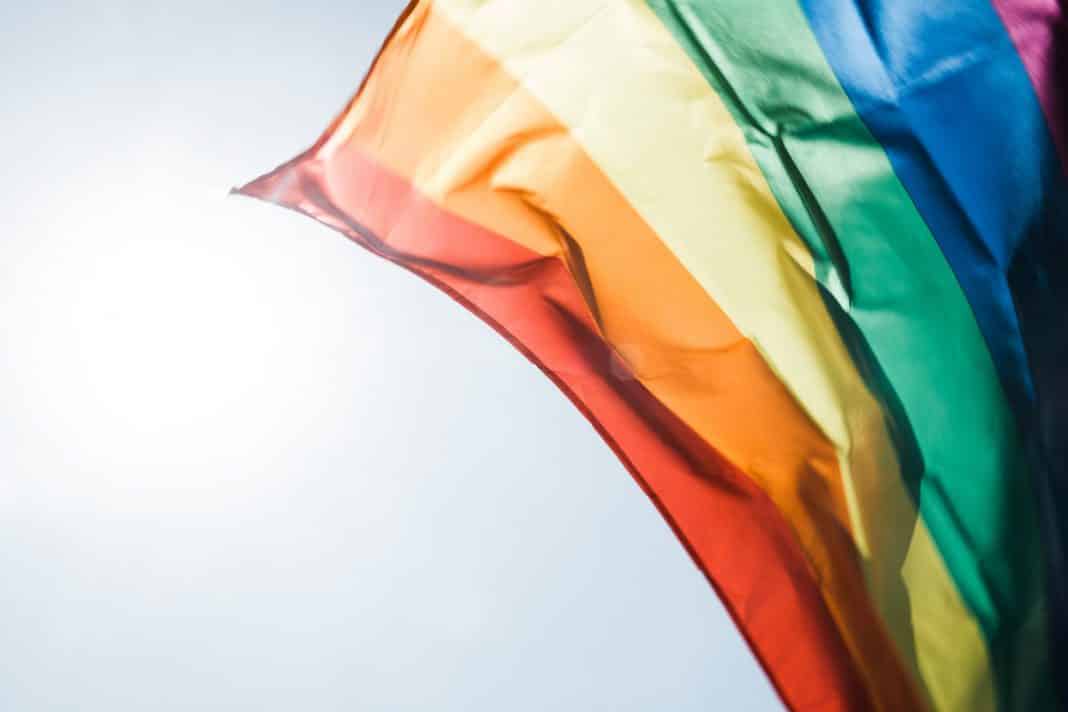 Guadalupe Martínez from UDGTV, a Mexican online newspaper, has highlighted the results of the most recent National Survey about School Violence related to Sexual Orientation, Identity and Gender, in which 55% of LGBT Mexican students confessed to feeling insecure in their places of learning due to their sexual orientation.

More than half of students aged 20 years old mentioned that they felt concerned about the way they expressed their sexual preferences. It is common for them to hear adjectives with derogatory meanings from their classmates, up to a point where they become more likely to be absent from classes.

It is also notable that 72.2% of respondents mentioned that school authorities – including teachers and other school personnel – not only ignore the problem, but make homophobic comments themselves.

Read more on this story at UDGTV.