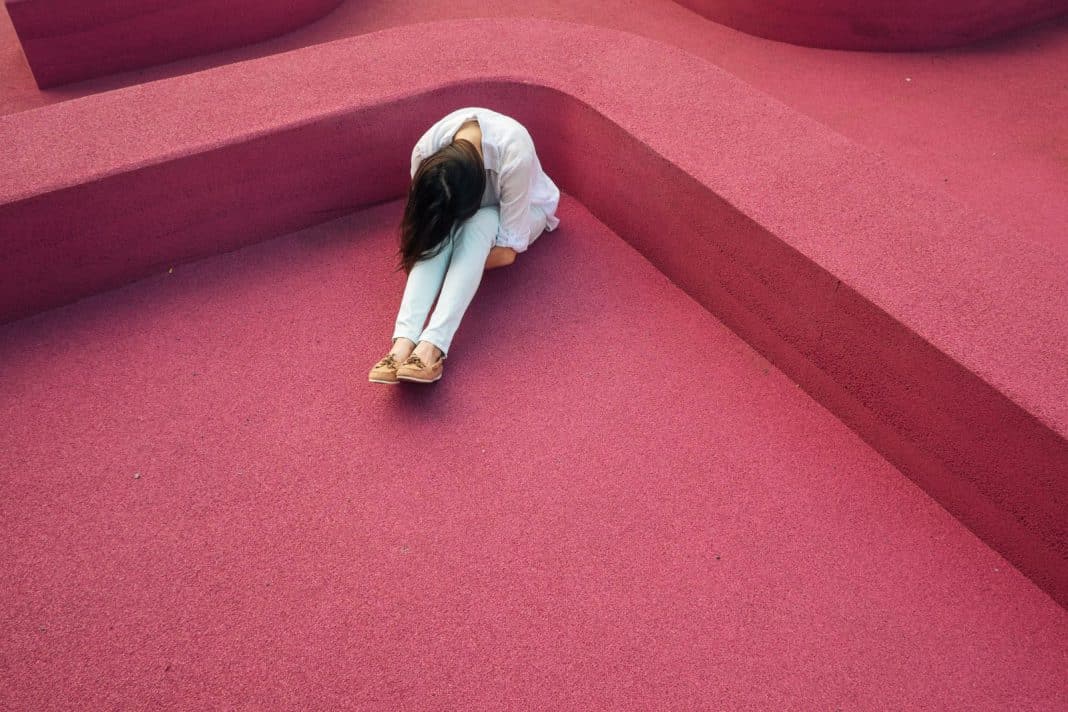 An English language test cheating scandal has left thousands of international students stranded in the UK for years without the opportunity to appeal, after their visas were cancelled by the Home Office.

While a BBC Panorama investigation, broadcast in 2014, found that some institutions were not administering the TOEIC (Test of English for International Communication) tests correctly, the accused individuals have been given no evidence of wrongdoing, nor a chance to clear their names and prove their language proficiency.

Many students embroiled in the chaos had already completed their studies, but were forbidden to leave the country, despite having no opportunity to support themselves financially through work. They were not entitled to free healthcare – one student accused of cheating was charged £14,000 to give birth – and attempts by students to prove their innocence by taking other recognised English language tests were dismissed by the Home Office.

An additional 1,000 students were forcibly removed from the country in relation to the test allegations.