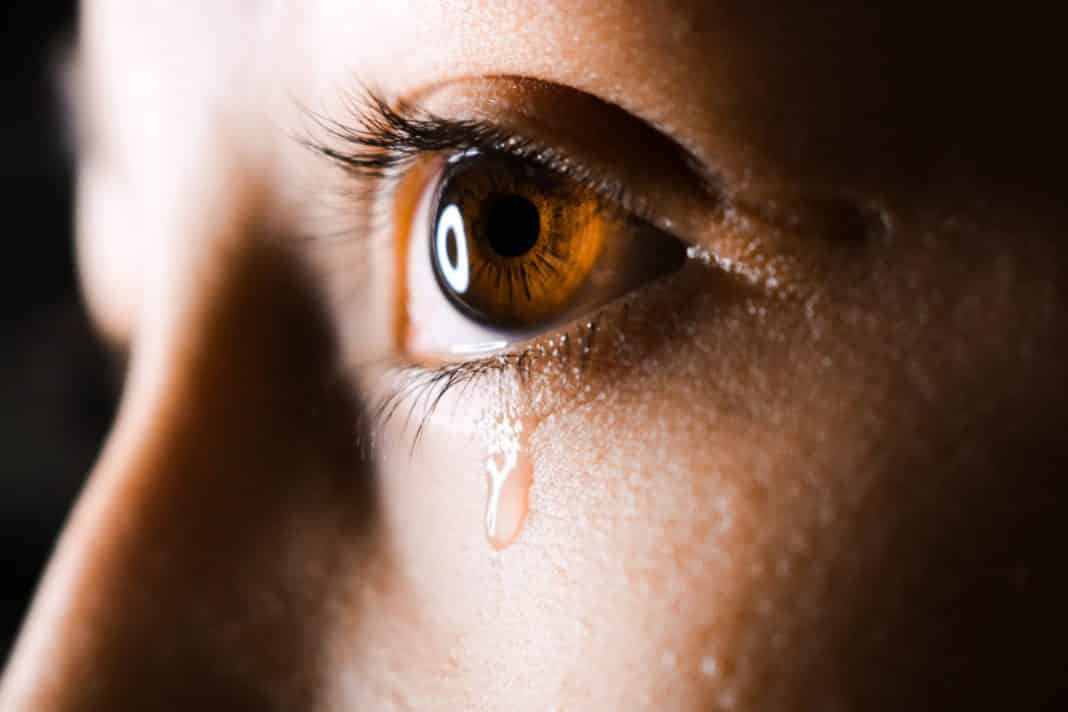 A commission into suicides at the University of Cape Town has found that black students area high risk of suicide, attributed in part to institutional racism.

The Institutional Reconciliation and Transformation Commission (IRTC) published their final report in March, which stated that there was evidence of “systematic suppression of black excellence in recent years” and administrative discrimination.

The long shadow of apartheid

It is estimated that a third of South Africa’s adult population suffers from mental health difficulties, in wake of the division, inequality and violence wrought by four decades of apartheid. Since the end of apartheid, inequality in higher education has worsened; only 5% of black students are likely to graduate from university, compared to 15% in 1975.

In 2015-16, black students helmed the student protest movement #FeesMustFall, which led the government to pledge free higher education for poor students from 2018 onwards, seen as a positive step for disadvantaged black students.

Read more on this story from Quartz.