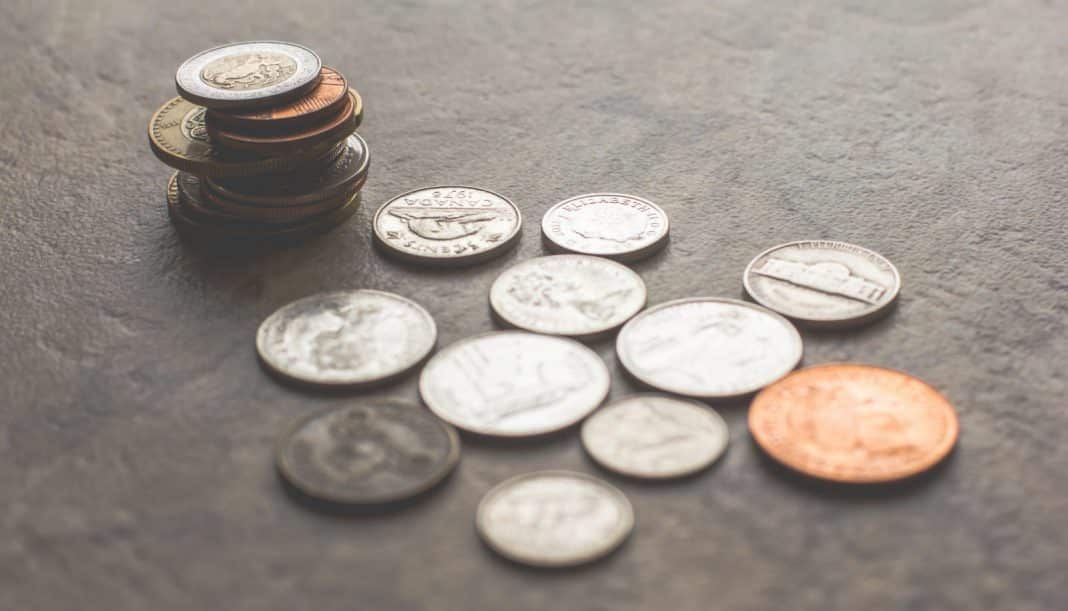 When Australia’s federal funding cap on university places was removed in 2012, more students could attend educational establishments without their institutions suffering cost consequences. But questions have since been raised about whether this led to the admission of students that were unsuitable for university study.

As a result, Keith Houghton and Mark Clisby – writing in The Australian – have looked at the effects of the decision made in 2010 to remove the cap. Houghton is chief academic strategist, and Clisby the chief executive, of the Higher Education and Research Group (HERG).

The research in the article looks at the overall efficiency of universities after uncapping took effect in 2012, and highlights an increase in student attrition, beginning after the removal of the federal funding cap.

Evidence suggests that uncapped funding is no threat to university efficiency, sector-wide; however, in some cases, the effects of cap removal are negative ones.

Houghton and Clisby found that the enrolment surge has created some problems, including a marked rise in student attrition levels that corresponds with the change in funding policy. Data shows that inefficiency effects associated with attrition increased threefold for some establishments between 2012 and 2014.

It is also noted that there is an association between higher levels of efficiency and lower rates of academic staff casualisation, and the authors suggest that in cases of high attrition levels, the provision of additional funding to support educational innovations could be one possible solution.